Written by Deluxe Tours Egypt and from Overblog

Alexander of Macedon during his reign he founded more than thirty different cities, while calling them exclusively in honor of himself. However, one of the ancient Greek cities, the construction of which was carried out according to the plan of his yard architect Danocrat, is the most ambitious of all the projects of the greatest ruler. Alexandria (Ancient Egypt) for two thousand years there have been many ups and downs. Even in ancient times it did not lag behind cities such as Rome, Athens and Ephesus and was the main center of Western culture. Most of all, the city became famous for the library and lighthouse located on the island of Faros and is a miracle of the world. Now, unfortunately, they no longer exist. However, today the city has many attractions from the Hellenistic era, including museums, mosques and just interesting ancient architectural buildings. Meet your guide at 7:00 am to start your full day tour to Alexandria the second largest city and the main port of Egypt with a population of 3.5 to 5 million. The city was built on a small village ... 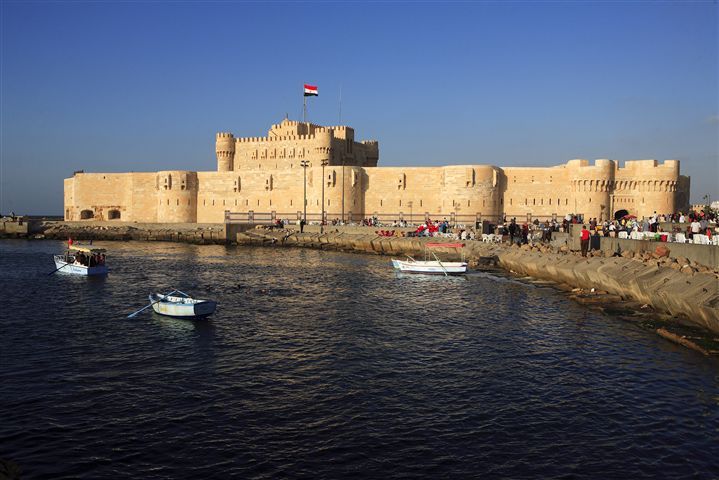 In Egypt in 332 BC Hr. e. The power is controlled by Alexander of Macedon until he accepts the state without any struggle. At the same time, with the help of the local priesthood, Alexander built a city on the western side of the Niel Delta and called it Alexandria of Egypt. In 331 BC, Hr. e. A Macedonian went to Mesopotamia, having previously replenished the troops of the Egyptians as his way through Syria. After the death of Alexander of Macedon, namely in 323 BC Hr. Ptolemy I Soter, one of the commanders, became ruler of Egypt. To prove his strength, Ptolemy conquered the remains of the former ruler, who had to be buried in Macedonia. The new master took the body to Alexandria, where he buried in the grave. The former Alexandria in Egypt was built on the project of Greek architects - Dinocrates and Sosrat. Overall, the city had five blocks of straight streets and two highways.

The presence of sidewalks, parks, theaters, racecourses, water pipes and even street lighting in the city prove its well-being and wealth. But the royal part was particularly magnificent, occupying more than half the city. Besides the rich palaces there were also luxurious gardens, menagerie with rare animals, bathrooms, theaters and buildings for numerous employees. Immediately there are royal tombs, including Alexander of Macedon. The famous library and museum are also located in this town. All the rulers of Egypt simply adored to demonstrate their enlightenment and protection of various scientific activities, so the Alexandrian Museum throughout the Ptolemeev period was considered the largest center of science and art. The museum occupies almost all the buildings of the palace, located along the port. In addition to the museum itself, there was a library, as well as an astronomical tower and gardens: botanical and zoological.

Now the city of Alexandria in Egypt is quite different, only a small number of attractions remind ancient times. For example, in the center of Alexandria, on the coast, you can see the remains of the Great Synagogue. In addition, on the peninsula there is kite bay - the citadel, built in the XV century. where Faros's lighthouse previously stood. You can also observe the ruins of the library located in the central part of the city, namely: the column of Pompeii, the baths, the two red marble sphinxes and even an amphitheater. In the 1st century P. D. Egypt began to control the Roman Empire, which significantly reflected Greek art. In particular, elements of the culture of Alexander the Great and Ptolemy appeared.

Today the city is of great importance for the economic development of the country. The port of Alexandria (Egypt) is the second largest in the state.

To book a trip to Alexandria from Cairo contact us today https;//www.deluxetoursegypt.com 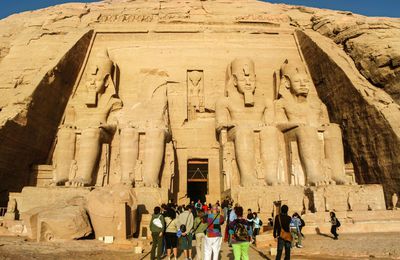 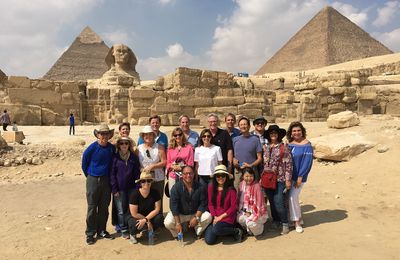 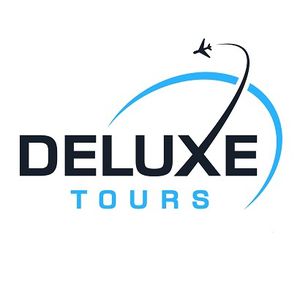 Deluxe Tours Egypt is a licensed tour operator in Egypt that provides Egypt tours packages from USA and from all over the world. Our Egypt tours specialists will help you design your dream holiday to Egypt. https://www.deluxetoursegypt.com